The Ev.  Kirchengemeinde Petrus und Lukas Gerlingen and the Deutsche Missionsgemeinschaft had sent Hans-Georg Hoprich (e-mail address Hans-Georg@Hoprich.at) as a missionary to Papua New Guinea (1985 - 1996), before he went to Burgenland, Austria in 1998. 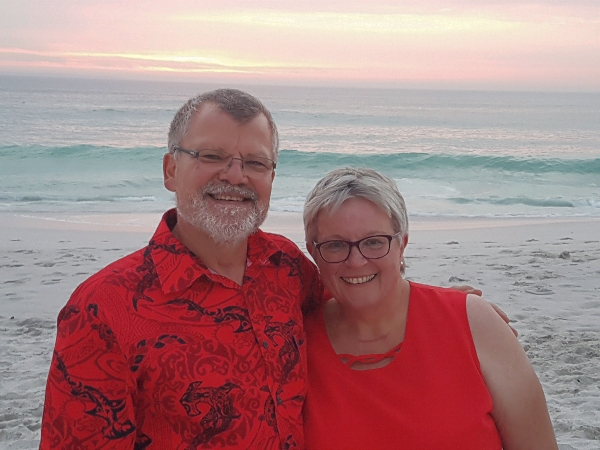 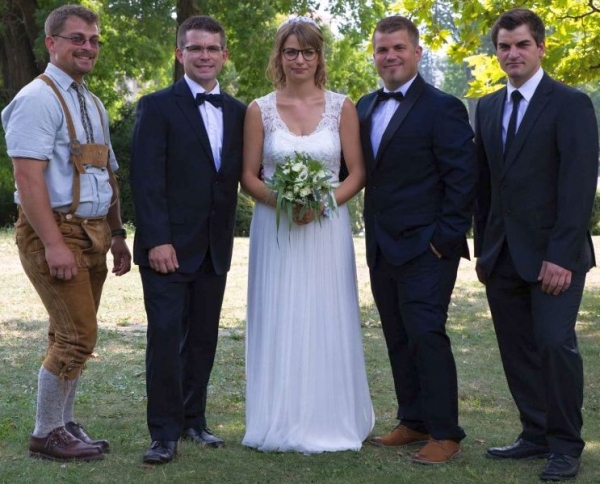 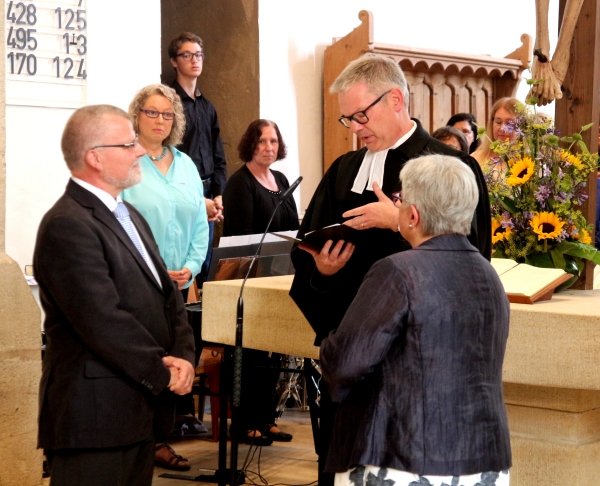 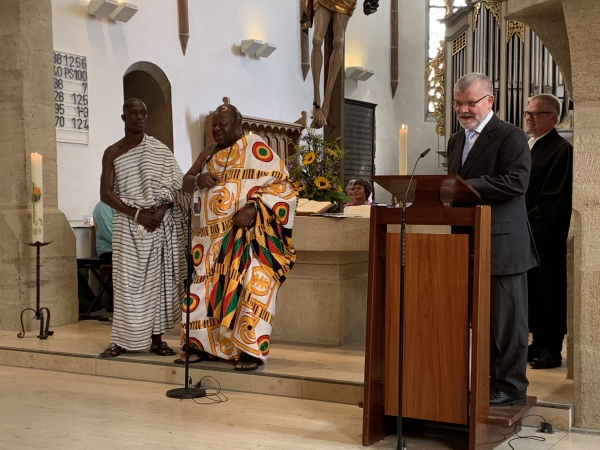 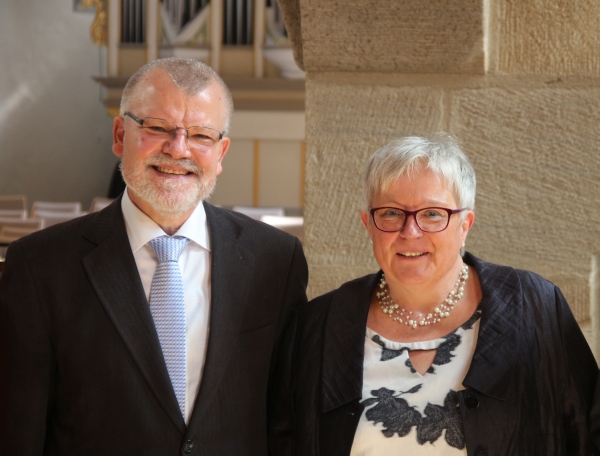 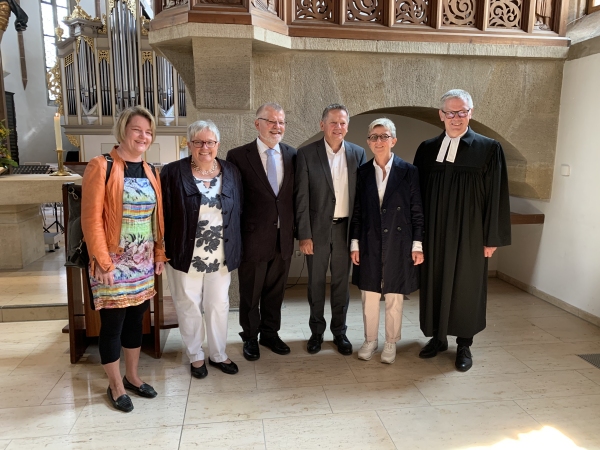 The Hoprich family defines the basis for their missionary service and spiritual welfare:
"Our whole heart may be aimed at:

We are totally normal people who are about to discover the supernatural work of GOD in their life."

An article of "KOM-IN-Netzwerk", including sound file, gives information in German language under the headline "Familie Hoprich - von Papua nach Österreich" ("Hoprich Family - from Papua to Austria"). It tells you about the difficult work of pastors in Austria.

In their newsletters "TT - Travelling Together" Family Hoprich describes the events of the latest months and gives you an idea about a missionary's daily routine nowadays: