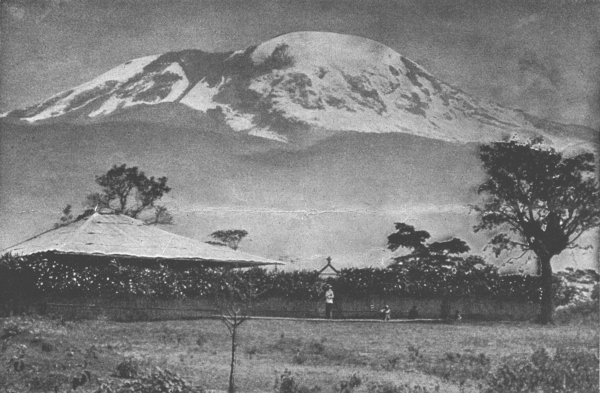 Johannes Rebmann Foundation would like to honour the Gerlingen missionaries - the ones who went in old times to places all over the world, but also the ones who are nowadays on their way.

Missionary - isn't that a "profession from old days"?
Mission - an "old hat"? - Certainly not!

"Jesus wanted, that all people get to know his message. When nowadays eg. Jews, who believe in Jesus as their Messiah, and Palestinians, who believe in Jesus, see themselves as brothers, then that shows, that Jesus really is peace-making. Mission with fire and sword was absolutely against his will. On the contrary he gives instead of hate and fanaticism true love.

Our deepest misery is our separation from God. Jesus died to get over it. Who believes in him, belongs to God, no matter from which culture he comes. That's why missionaries from Africa, Asia and Latin America are nowadays in Germany to tell the indifferent people who Jesus is. Germans go to other nations to show them in human form the love of the Lord in words and doings. There are still approx. 3 billions of people who don't know about God's rescue operation.

The mission of Jesus isn't fullfilled. We can support and go ourselves (eg. as a "short timer" for some months up to 2 years after finishing school, occupational training or studies; as "long term missionary" or in the "Program 50+" after finishing the job as pensioner or in an early retirement, half a year or longer) or with supporting those, who the Lord has called to be a missionary."

People from Gerlingen, who have chosen the way of mission, worked for differenent mission societies: